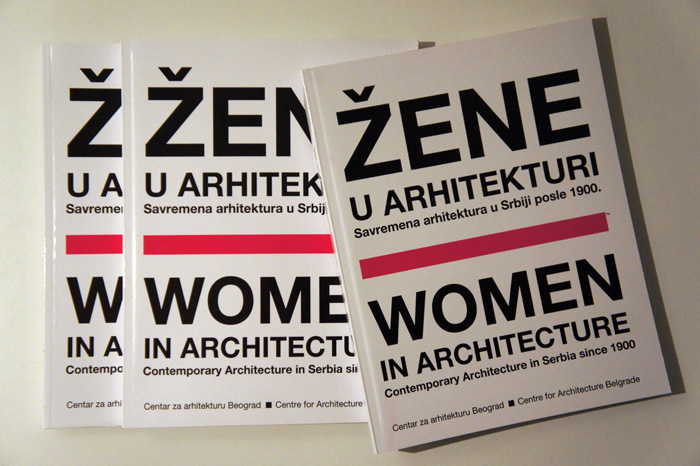 The book Women in Architecture | Contemporary architecture in Serbia since 1900, is the first publication on this topic in Serbia. The series of articles and interviews present a window into the work and lives of a number of successful women architects who have worked, or still work in Serbia, from the beginning of the 20th century through today. The compilation, in addition to architecture, includes women’s contributions to urban planning. Some historical featured professionals include Jelisaveta Načić and Milica Krstić, continuing onto post-war authors such as Milica Šterić and Ivanka Raspopović, and through to the women architects’ who shape and influence the built environment today.

The book is the result and culmination of the Women in Architecture project started in the summer of 2013 when the global architectural public expressed heightened interest in the topic. The project initiated on-line in September 2013, and materialized as a panel discussion in October 2013 during the fifth BLOK Conference. In 2014, the activities continued with children’s workshops and the preparation of the printed publication, which came out in the beginning of 2015 via support of the Ministry of Culture and Information of the Republic of Serbia. 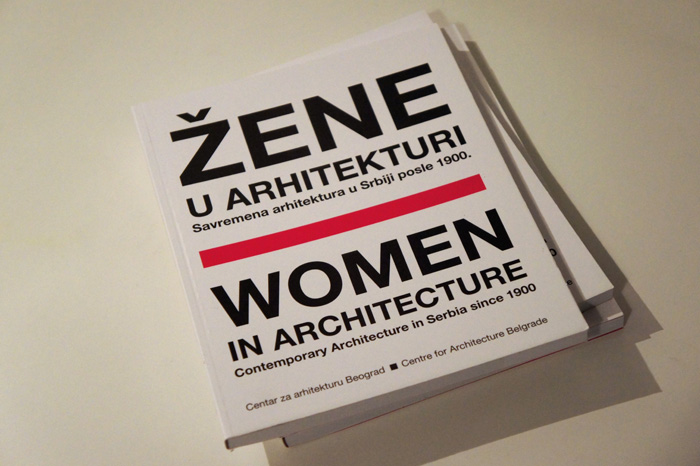 The aim of this project and book is to increase attention to the work of women in the field of architecture in Serbia, considering that their contribution is frequently downplayed or completely omitted. An additional benefit of this collection, is the focused spotlight on Serbian architecture in general, through the lens of female opus. 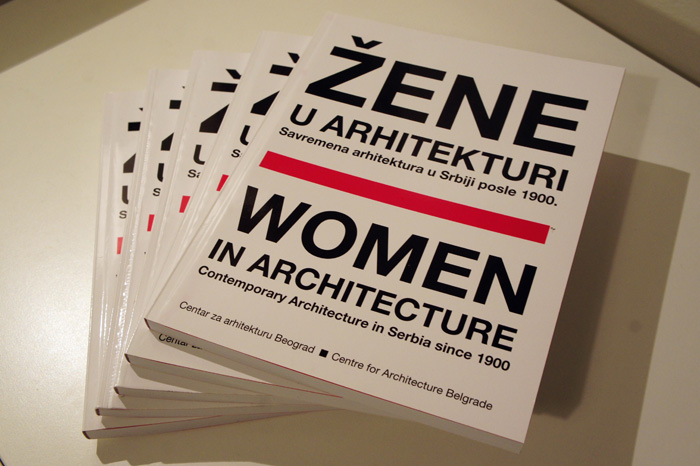 Two introductory articles, by Andrea Tamas Dačić from the Architectural Department of the Technical University of Novi Sad, and Shea Gilligan from the New York based organization ArchiteXX, show that this project is part of a global movement to draw attention to the position of women in the field.

The complete publication is bilingual, in Serbian and English language, which allows its equal participation in the global discourse on the topic of women’s contribution to world architecture. It is illustrated with original photographs which show the current state of important built work of the architects, and illustrations received by the talent of the participants of the project.