As part of the Tenth edition of the Belgrade International Architecture Week (BINA), which took place from May 7th to May30th 2015, for the first time we organized a guided tour with the topic of women’s work in architecture. The walk, titled “Women in Architecture between 1900 and 1960” was led by architects Milena Zindović and Marija Pavlović, editors of this blog. 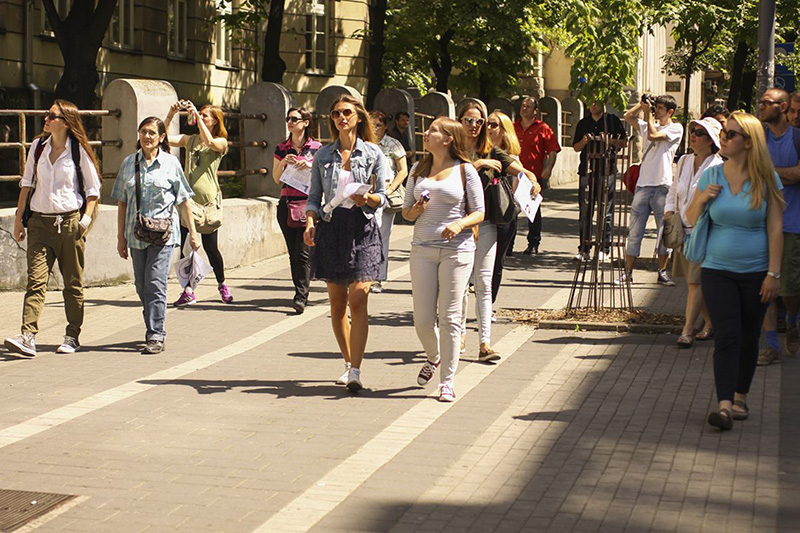 During the two hours long walk, following the path through Belgrade downtown, from the Kraljice Natalije Street, through Zeleni Venac Square, Kralja Petra Street and to Lower Dorćol, interested citizens and visitors of BINA learned about the work of our three architects: Jelisaveta Načić, Milica Krstić and Milica Šterić. 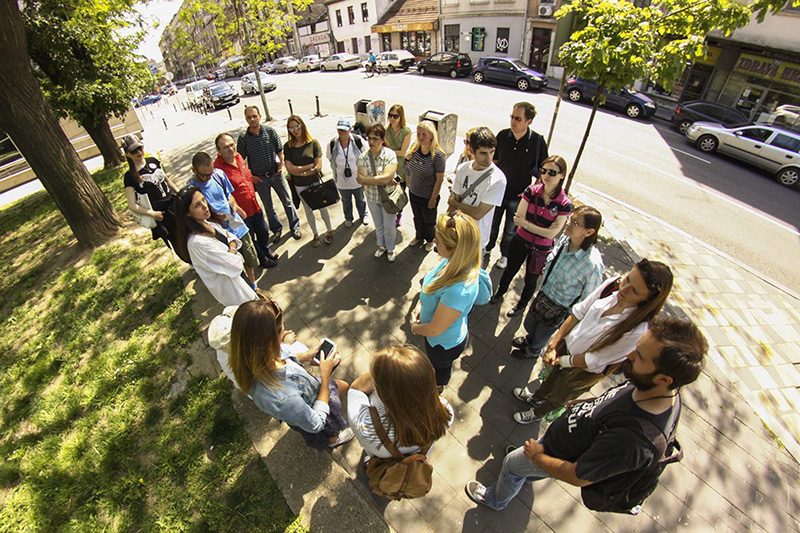 These three women, each in her own way, were pioneers in the field of architectural practice, achieving during their careers large successes which proved their talent, tenacity and persistence, despite a professional environment which was considered predominantly male. Their works mark the center of Belgrade, bestowing some of its most beautiful monuments, buildings which are still today functional and in use. During the walk we stopped in front of these buildings to remind ourselves of their importance to the city, its citizens, as well as for the careers of the architects. 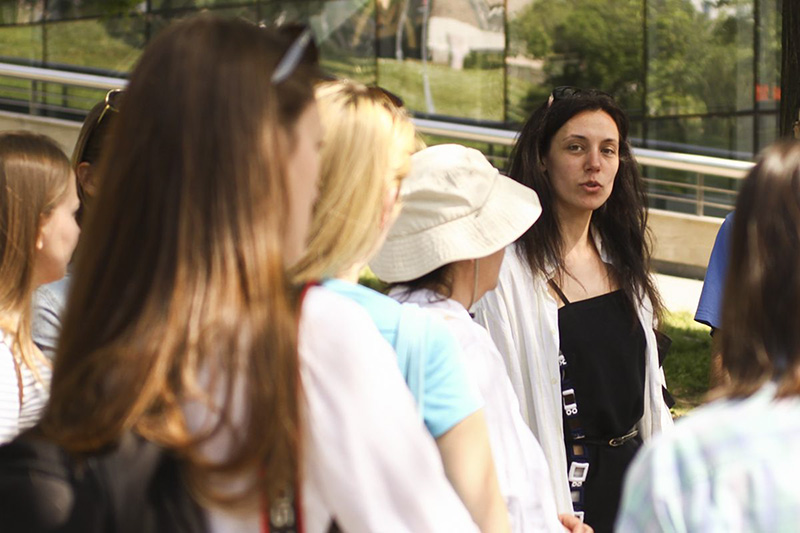 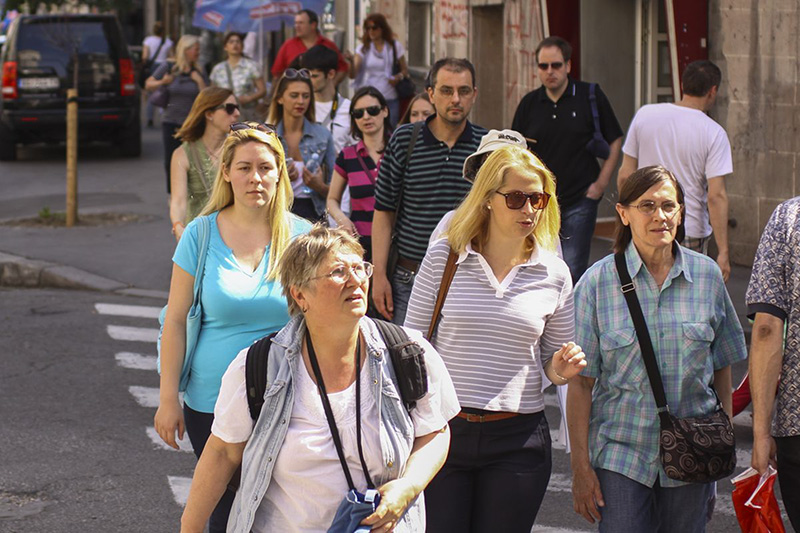 Each architect, as well, is representative of a different early 20th century architectural style. In this way, visitors were exposed to a condensed history of the early 20th century architectural movements, ranging from the academic neo-classic, through the locally popular revival of the serbian-byzantine style to the Modernist movement which marked Serbian architecture for decades before and after the Second World War. We talked and discussed the historical values of the work, the current conditions and the lives and achievements of the architects. 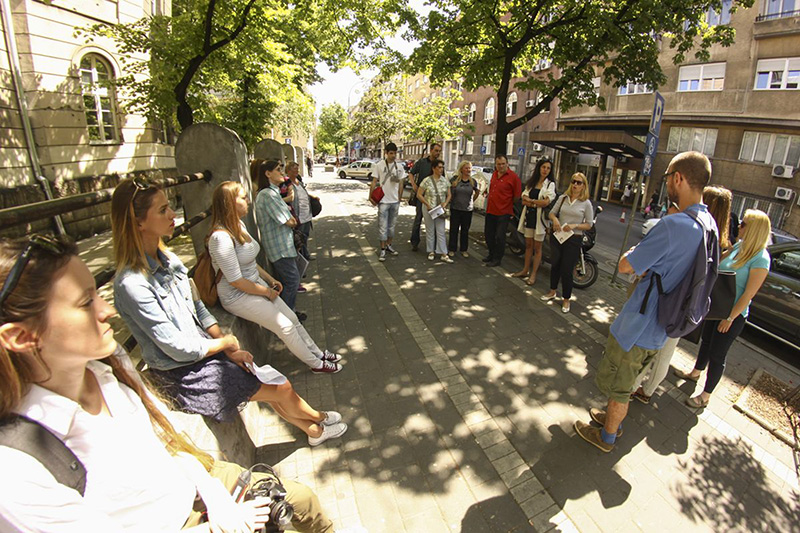 The walk ended in the Jelisavete Načić Street in Lower Dorćol, with a review of ongoing initiatives for promotion and protection of the works of women architects in Serbia. We are thankful to BINA for making this tour possible and to interested visitors who joined us for a lovely afternoon walk.